The FIRST Robotics Competition (FRC) is an international high school robotics competition. Each year, teams of high school students, coaches, and mentors work to build robots that weigh up to 125 lbs. (57kg) capable of competing in that year's game. Robots complete tasks such as scoring balls into goals, placing inner tubes onto racks, hanging on bars, and balancing robots on balance beams. The game, along with the required set of tasks, changes annually.

The Wayland High FIRST Robotics Competition Team 5735, the “Control Freaks,” formed in the fall of 2014, comprising of six students, meeting in a tiny living room. Throughout the years, we have evolved into a well organized, student-led organization that is supported by Wayland High School and the community.

We are a competitive FIRST robotics team that inspires members to pursue knowledge in the STEM fields and teaches leadership skills. We engage in exciting activities that build science, engineering and technology skills and inspire innovation and foster self-confidence, communication, and leadership.  During the last few years, we built a platform for volunteer parents, mentors, professionals and teachers who would like to get involved by offering their knowledge and expertise. We provide opportunities for students to participate in team building, fundraising, marketing and social media promotion. In addition, the team also enable students to share lessons learned with their community through outreach programs such as demonstrations, mentoring, and teaching sessions with younger students.

In addition to the robot build work and competition, we host and participate in several community outreach programs and initiatives yearly to help foster STEM learning within Wayland and it's neighborhood communities. Visit our Facebook page for additional information.

Major Achievements:
Special thanks to our school administration, advisors, coaches, mentors and parents; without their support, we could not have done this.  Thank you! 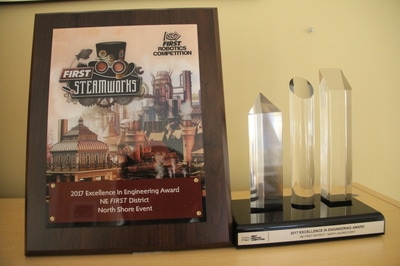 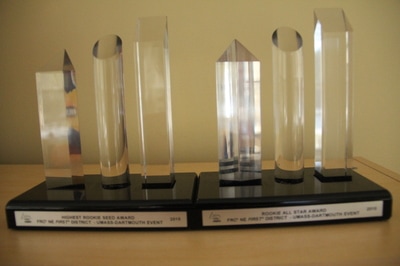 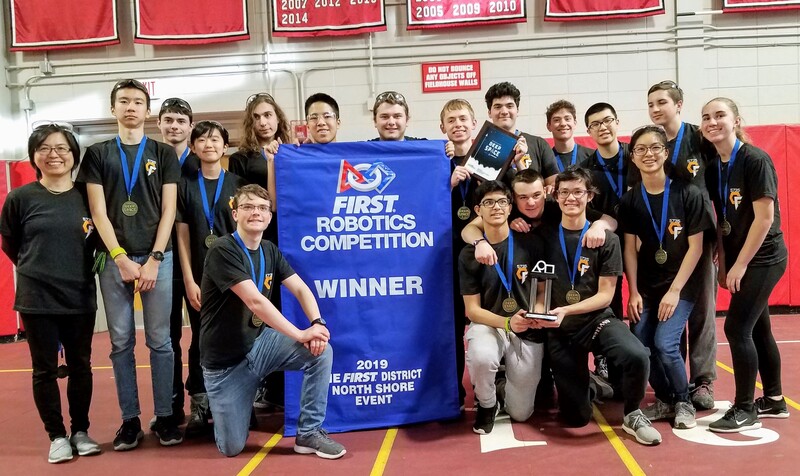